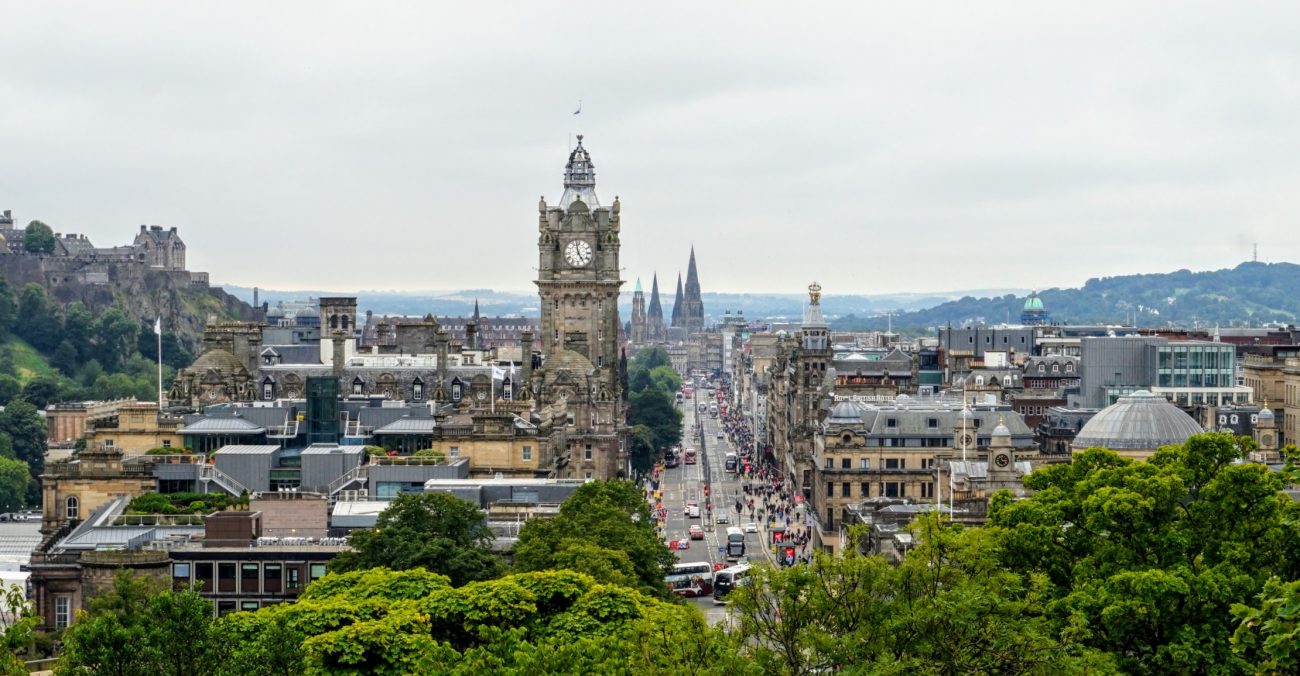 The Scottish Government’s new lockdown strategy is aimed at driving down the number of Scots testing positive for Covid and curbing transmission of the virus in the long term.

Nicola Sturgeon announced the latest measures at her daily briefing on Friday.

When will it begin?

It’s expected the new five tier system will be in place across Scotland as of November 2.

How long will it last?

The new framework is designed to steer communities through varying degrees of lockdown until a point where a Covid vaccine becomes widely available.

We can’t say for certain how long that will take – but it’s been reported that a vaccine could be available as early as January.

Others say we could be waiting until the spring.

Regardless of how it long it takes, both the Scottish and UK Governments have said that any vaccine would be given first to frontline health workers and the most vulnerable as a matter of priority.

It could also take several months for a nationwide immunisation programme to be established.

So we’re likely to face degrees of local lockdown during the first half of 2021 at least.

What is the new framework?

The five tiers – numbered zero to four – set restrictions for every part of Scotland’s life from education to work, transport, leisure and socialising.

The lowest level is the nearest to normality while level four is just short of the full lockdown imposed back in March.

Nicola Sturgeon has said it’s her aim to have as many parts of the country at level zero – known as the baseline – as possible.

That would allow as much of Scotland to enjoy the most freedoms possible while we wait for vaccine.

When will we find out what tier our council area is in?

MSPs will debate the five tier plan at the Scottish Parliament this week. They’ll then vote on whether to make it law.

Presuming the legislation proceeds as planned, we could hear an update from the First Minister by the end of this week on what levels individual council areas will be placed in.

Will the entire country be placed at the same tier?

In theory, it is possible all of Scotland could be placed at the same level – but it’s unlikely.

Covid infection rates remain highest in and around Glasgow and Lanarkshire, while they are relatively low in more rural parts of the country.

That means Glasgow could be placed in level three – roughly equivalent to the current lockdown restrictions in place – while Dumfries and Galloway could be in level two.

How often will the lockdown level be reviewed?

Current lockdown restrictions must be reviewed by law every three weeks.

It’s likely the new framework will follow this pattern, but the First Minister has hinted councils could be placed up or down a tier more quickly, if the situation demanded.

We’ll find out more detail on the framework this week.

Could a council area jump from level one to level four?

This is unlikely as the framework is designed to ease every council area towards level zero, allowing the most amount of freedom possible while we wait for a vaccine.

SOCIALISING AND GOING OUT

Pubs and restaurants will be open to customers serving food and drinks both indoors and outdoors.

Level 1: You can meet in groups of up to six people from two different households both indoors and outdoors.

Pubs and restaurants will be open to customers both indoors and outdoors.

Level 2: Indoor household meetings are banned, but you can still meet outdoors in a group of up to six people from two different households.

Pubs and restaurants will still be open, but alcohol will only be sold indoors with main meals. Outdoor drinking will be permitted but time restrictions likely.

Level 3: Indoor household meetings are banned, but you can still meet outdoors in a group of up to six people from two different households.

Pubs and restaurants will not be able to sell alcohol indoors or outdoors, but sit down meals will be allowed.

All pubs, restaurants and cafes will be shut.

Levels 0, 1, and 2: Public transport running as normal, but passengers must wear face masks when travelling.

Car sharing with people from outwith your household should be avoided.

Levels 3 and 4: Public told not to use public transport unless for essential purposes such as travelling to work or school, with face masks mandatory. Car sharing to be avoided.

Levels 0, 1, and 2: All hairdressers, barbers and beauticians open for business and for home visits.

Outdoor events with standing not permitted.https://get-latest.convrse.media/?url=https%3A%2F%2Fwww.dailyrecord.co.uk%2Fnews%2Fpolitics%2Fscotlands-new-five-tier-local-22894729&cre=bottom&cip=43

Find us also at:

This website uses cookies to improve your experience while you navigate through the website. Out of these, the cookies that are categorized as necessary are stored on your browser as they are essential for the working of basic functionalities of the website. We also use third-party cookies that help us analyze and understand how you use this website. These cookies will be stored in your browser only with your consent. You also have the option to opt-out of these cookies. But opting out of some of these cookies may affect your browsing experience.
Necessary Always Enabled

Any cookies that may not be particularly necessary for the website to function and is used specifically to collect user personal data via analytics, ads, other embedded contents are termed as non-necessary cookies. It is mandatory to procure user consent prior to running these cookies on your website.