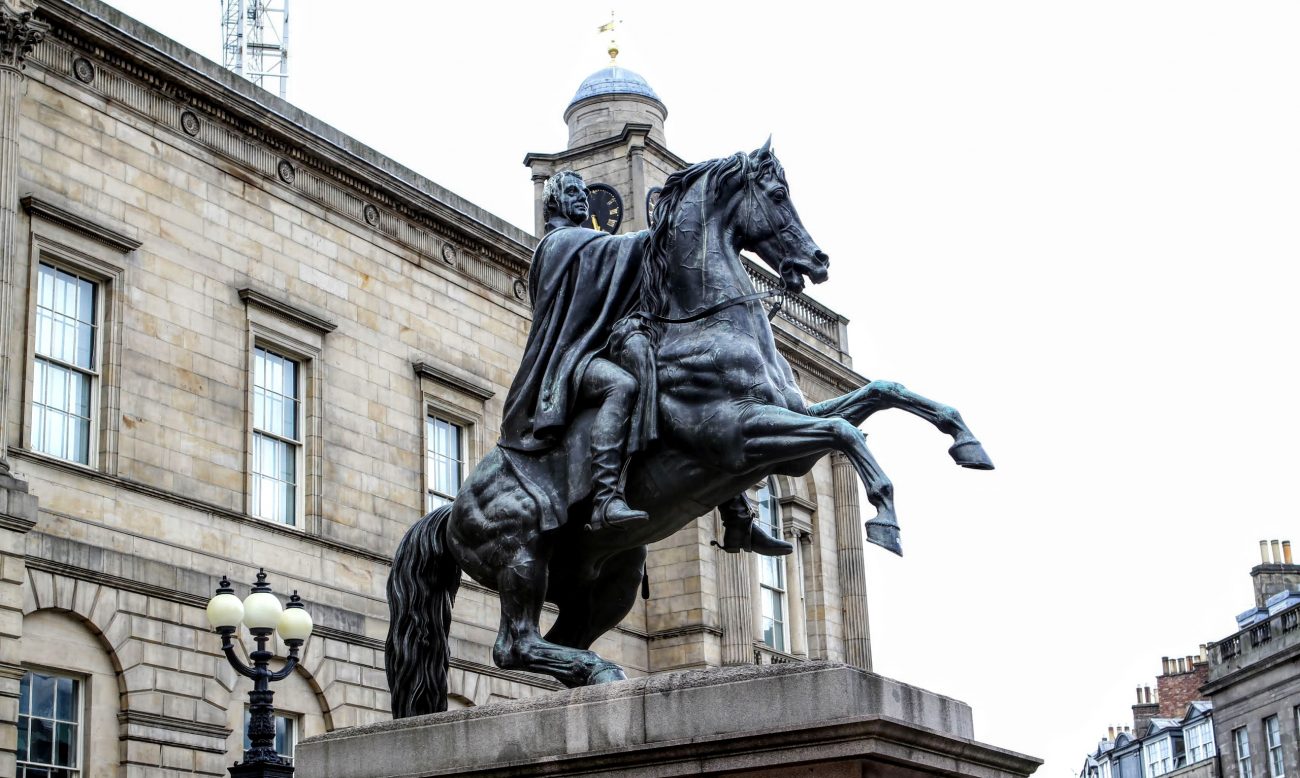 The threat of legal action by Scotland’s hospitality industry is not influencing the development of the new lockdown tier system and how pubs and restaurants will be affected by it, Nicola Sturgeon has said.

Last week five industry bodies joined together to start proceedings towards a judicial review of the Scottish Government’s emergency Covid legislation, and demanded the evidence on which decisions made to close hospitality businesses be revealed.

Rising Covid cases have seen the whole Central Belt close pubs and restaurants. However, the new level system, unveiled on Friday and due to be debated in Holyrood tomorrow, would see the same businesses able to stay open even if Covid cases are at the level they are now – as long as they don’t serve alcohol.

Asked if that change was a result of the government considering the threat of legal action, Ms Sturgeon denied it.

“We have to take decisions on what we think is necessary to protect people from a virus – I wish we could take legal action against the virus, but we can’t, so we have to take the best possible decisions,” Ms Sturgeon said.

“We live under the rule of law and we have emergency laws in place just now and I don’t criticise anyone if they think they’ve got a reason to test the position in the courts, but it doesn’t change the reality of what we’re living with.”

She said: “We’ve got to keep a degree of flexibility in response to this virus, because it’s flexible in how it spreads, so we don’t want to be too rigid, but we want consistency although the detail of these levels may change.”

Find us also at:

This website uses cookies to improve your experience while you navigate through the website. Out of these, the cookies that are categorized as necessary are stored on your browser as they are essential for the working of basic functionalities of the website. We also use third-party cookies that help us analyze and understand how you use this website. These cookies will be stored in your browser only with your consent. You also have the option to opt-out of these cookies. But opting out of some of these cookies may affect your browsing experience.
Necessary Always Enabled

Any cookies that may not be particularly necessary for the website to function and is used specifically to collect user personal data via analytics, ads, other embedded contents are termed as non-necessary cookies. It is mandatory to procure user consent prior to running these cookies on your website.